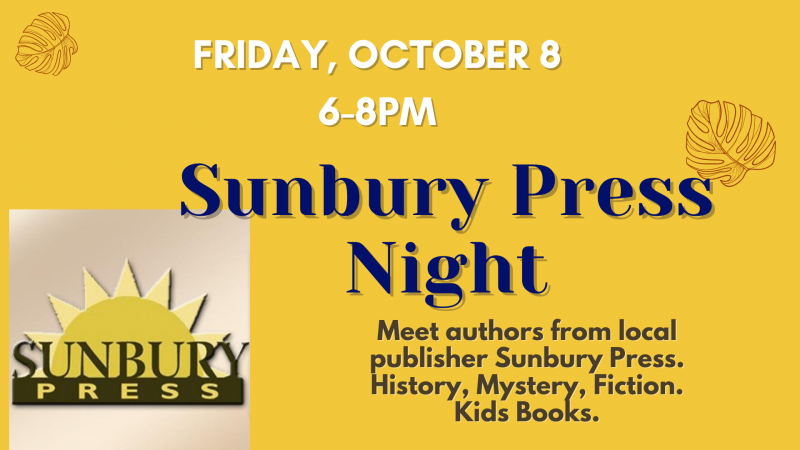 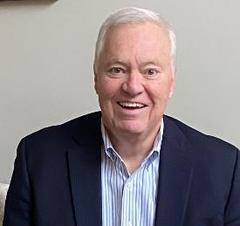 Joe Farrell was born in Brooklyn and raised in Queens, New York. He first came to Pennsylvania to attend St. Vincent College in Latrobe, loved Pennsylvania, and never left. Mr. Farrell has had a long and successful career in government and in two Fortune 500 companies. Joe Farrell is also the author of the critically acclaimed Confessions Of A Catholic Schoolboy published in 2009, whichs is a humorous memoir of growing up and attending Catholic Schools in the tumultuous 1960’s.

Lawrence Knorr has authored or co-authored over 20 books, mostly on history or biography. He is a member of the Society for American Baseball Research (SABR), the Sons of the American Revolution, and numerous other historical organizations. He enjoys most writing about the formerly famous and his beloved Pennsylvania Dutch culture. He is a lifetime Penn State alum.

Sherry Knowlton, award-winning author of the Alexa Williams suspense novels, developed a lifelong passion for books as a child. She spent much of her early career in state government, working primarily with social and human services programs. Now retired from executive positions in the health insurance industry, Sherry runs her own health care consulting business. She is also “rewriting retirement” by turning her passion for writing into a new career.  She draws on her professional background and global travel experiences as inspiration for her novels.  Sherry lives in the mountains of South Central Pennsylvania, where the Alexa Williams suspense series is set. She is a member of International Thriller Writers, Sisters in Crime and Pennwriters. 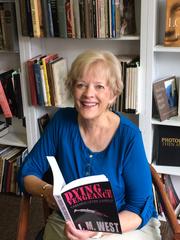 J M West, author of the Carlisle Crime Cases featuring Homicide Detectives Christopher Snow and Erin McCoy, is a Professor Emerita of English Studies at Harrisburg Area Community College, The Gettysburg Campus. She also taught at Messiah College and Shippensburg University and served as Assistant Director of the Learning Center (SU). Glory in the Flower, her debut novel, depicts four coeds’ struggles during the turbulent sixties.  She and her husband live in Carlisle, Pennsylvania. They have two sons and two grandsons. They enjoy their Border Collie mix. In her spare time, West participates in a book club and writing group, and reads voraciously.

Sherry Knowlton and West co-host the “Milford House Mysteries,” author interviews and writing tips on the Bookspeak Network at www.blogtalkradio.com 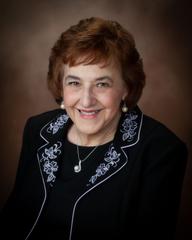 Carolyn Kleinman is a retired English and English as a Second Language teacher. Carolyn has always been a reader and a storyteller and enjoys writing books that explore how people respond to life-changing events. Love, Faith, and the Dented Bullet is her first published novel, and she is currently writing a murder mystery. Carolyn lives with her husband Steven in Lancaster, Pennsylvania. 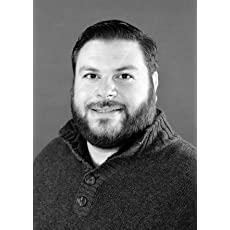 Job Tyler Leach grew up in the small town of Bainbridge, PA. He now resides in East Petersburg, PA with his girlfriend Mika and their dog, Carlton. He graduated from Millersville University with a Bachelor of Arts in English and a minor in Sociology. He began writing in high school under and now balances personal writing with full-time writing in the E-Commerce field. His favorite authors include John Updike, Chuck Klosterman, John Steinbeck, and Charles Bukowski. He also spends his time playing inconsistent golf, obsessing over fantasy sports trades, drinking good beers, playing drums in a band, and being perpetually frustrated at his dart game. He recently published As the Raven Flies, his first novel with the Milford House of Sunbury Press.

Wendy Latty studied Illustration at the Art Institute of Philadelphia. She has been a member of the Society of Children’s Book Writers and Illustrators Eastern PA Chapter for several years. Wendy has wanted to illustrate children’s books for as long as she can remember; writing chose her. She lives in Harrisburg PA with her husband, two daughters and the family sidekick; Sancha the cat. 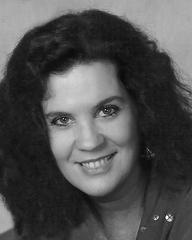 Pat LaMarche, an award-winning broadcaster and journalist, has spent a lifetime traveling around the world and across the nation telling the tales of ordinary folks living through unimaginable hardship. Her two non-fiction books, Left Out in America and Daddy, What’s the Middle Class?, exposed the harsh realities of life for the impoverished American and their ongoing struggle to survive. Fascinated by history, LaMarche and her children lived in Europe while she pursued a graduate degree at the University of Amsterdam. LaMarche’s first novel, Magic Diary, combines her passion for learning with her keen insight into the American healthcare system. 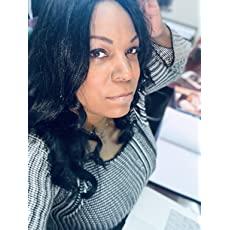 Cheryl Woodruff Brooks' passion for writing began as a child and won her a Martha Holden Jennings Essay Scholarship in high school. She has been a contributing writer for Bronze Magazine, a globally successful magazine for women, as well as Dr. Simon Bronner's American Studies column of the American Studies Journal, and The Hershey Story Museum writing articles for the museum's Curator Column.  Cheryl is also a professional vocalist, writing songs for her own music projects as well as other artists. Chicken Bone Beach was nominated for a 2017 Literary Award with the Schomburg Center in New York City. 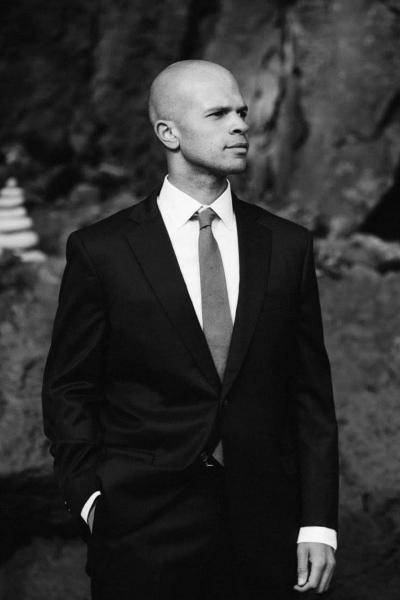 Steven Williams is an avid traveler and amateur cook. He is a graduate of Northwestern University and lives in Harrisburg, Pennsylvania with his wife Danielle. Skadi is his debut novel.

Graves of Our Founders Volume 1: Their Lives, Contributions, and Burial Sites (Paperback)

The Best of Keystone Tombstones: Biographies of Famous People Buried in Pennsylvania (Hardcover)

As the Raven Flies (Paperback)

Still Left Out In America: The State of Homelessness in the United States (Paperback)

The Muhlenbergs of Pennsylvania (Paperback)