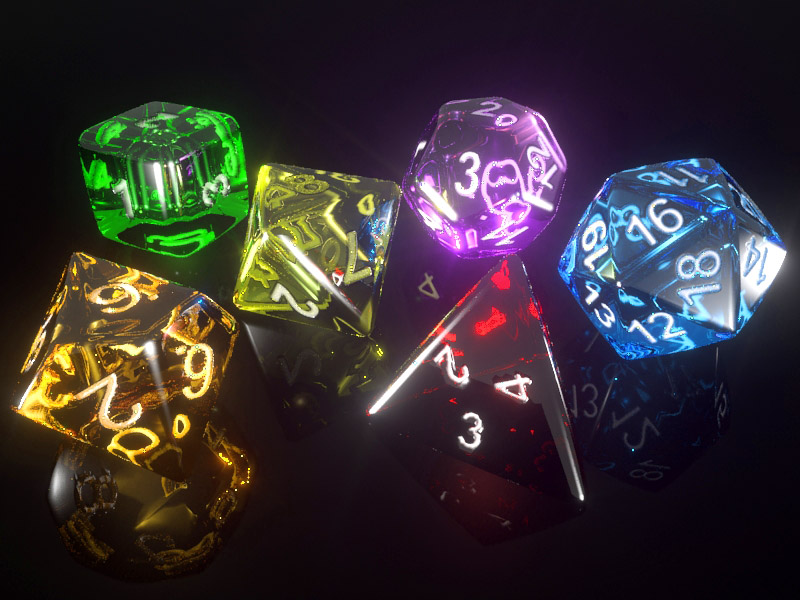 On select Sundays we will be taking out new (to us) Role- Playing Game systems out for a spin.  Each game will be a short introduction to the mechanics and character creation, and then a quick play through to get the flavor of the game.  Each game is free, but requires a seat reservation, as we limit each table to 5-7 players. 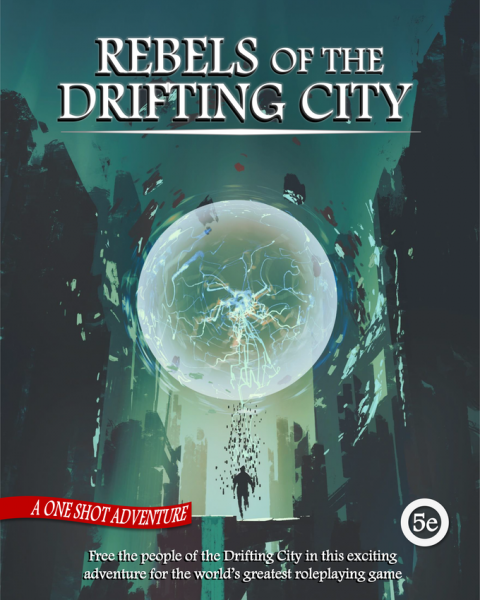 OSR meets 5E.  Ryan will run us through a D&D game, mashing and mixing some of the OSR ("old school", ala 2E) with the current 5th Edtion system.

Purple lightning crashes through the sky, but you don’t see it deep within the tunnels of the Warrens. You do feel the thunder and high winds rocking the entire city though, as you sit in this cave of a tavern and sip an ale brewed from lichen.

You’ve always felt a wanderlust, a need to get out, but there’s nowhere to go. There is only the Drifting City. Eternally floating over a world you’ve never seen. It is overcrowded and under-resourced, a hell drifting through the heavens. Everyone you’ve ever known was born here and everyone will die here, destined to feed the fungal grottoes as they decay. But the last message from your rebel contact was different. There was an urgency to it. And the last sentence filled you with both terror and hope. 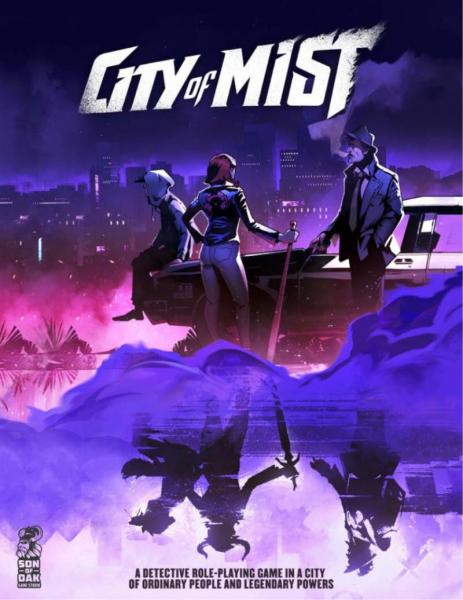 City of Mist, GM'd by Sam

City of Mist is a noir tabletop role-playing game where you play modern-day versions of your favorite myths, legends, and fairy tales. Investigate crimes committed by the Snow Queen, the Minotaur, or Alice in Wonderland as you explore a gritty City teeming with legendary powers. 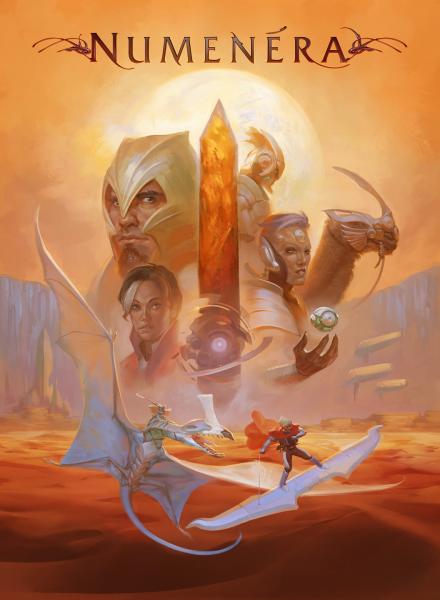 Explore a world of mystery and danger, a world a billion years in the future. A world defined by the detritus of bygone eras, when humanity spoke to the stars, reengineered their physical bodies, mastered form and essence, and ultimately disappeared or transcended. These ancients left behind the numenera—bits of their civilizations inscrutable to the people of the Ninth World. Items and places of power and wonder. Explore this world, find and master the numemera, and build a better future!

Pathfinder Second Edition, released at GenCon 2019,  is the culmination of over a decade of development and feedback from more than 125,000 gamers. Streamlined rules and intuitive presentation get you right in the action, whether you're a seasoned veteran or new to tabletop roleplaying. Pathfinder 2.0 has the deep character customization you love, with three simple choices during character creation unlocking more than 75,000 unique characters. You’ll continue to make meaningful customization choices as you level up, creating your perfect character. 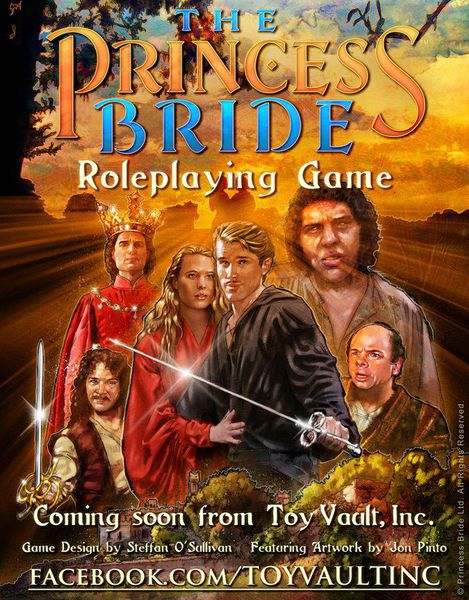 RSVP below, indicate dates for which you are reserving a seat.  We will update availability here as tables fill.

Reserve your spot at our table for this RPG event.