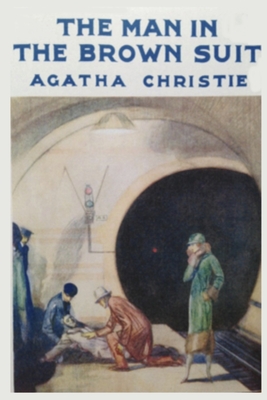 The Man in the Brown Suit is a work of detective fiction by British writer Agatha Christie, first published in the UK by The Bodley Head on 22 August 1924 and in the US by Dodd, Mead and Company later in the same year. The UK edition retailed at seven shillings and sixpence (7/6) and the US edition at $2.00.The character Colonel Race is introduced in this novel.