Nightmare: The unfolding of a world crisis (Paperback) 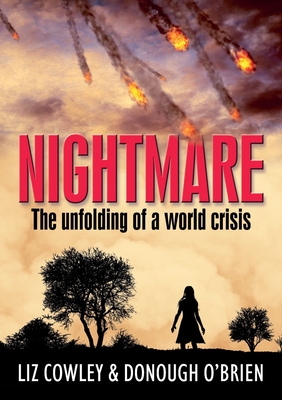 But within weeks comes a shocking realisation. Men are suddenly and inexplicably impotent, with their sperm infertile. Doctors' surgeries are now packed, and markets across the globe begin to collapse as the implications of a terminally reducing and ageing world sink in.

Experts now conclude that an alien force intends to take over a weakened world by the appalling means of destroying human reproduction. A radical idea is secretly mooted as the only possible solution - the creation of 'havens' hidden from both the aliens in space and the rest of the world, where all available sperm should be used to create a new military generation. But will this work?

Worse, a new nightmare is soon on its way....