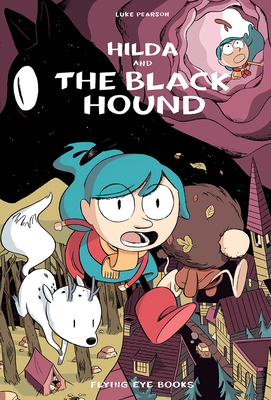 By Luke Pearson
$10.99
Ask A Bookseller For Help With This Title

Hilda stumbles upon Tontu, a lost house spirit. Plunged into the secret world of the Nisse, Hilda discovers hidden passages that only the house spirits can navigate—and something has been ransacking them all!