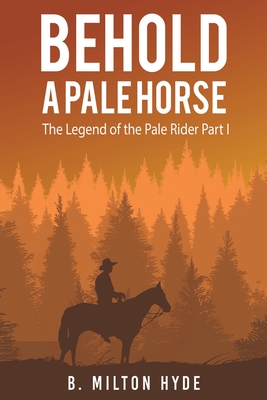 "And I looked, and behold a pale horse: and his name that sat on him was Death, and Hell followed with him" (Revelations 6:8, KJV).
One man would blaze such a path of death and destruction across the western frontier that he would be forever associated with this passage. Disowned by his family, betrayed by his commanding officer, and framed for atrocities he did not commit, he was branded a murderer and a traitor. Living life on the run and forced to kill those who would take his freedom and his life, he nevertheless fought to defend, and sometimes avenge, those who could not do so themselves. Labelled a monster by most, he was considered a hero by some. In time his name would be lost to history, but he would live on in legend, known only as the Pale Rider. This is how his story begins.