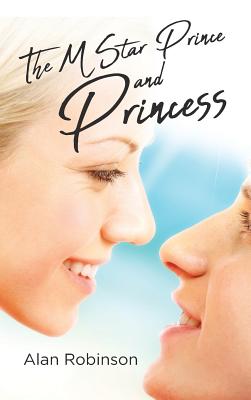 In a solar system in a far away universe there are three planets that revolve around a huge mega star. Each planet has its own race of people. One race attacks another which causes the other two peoples to unite and join forces against this evil race. One race has the ability to control the elements to aid in the battle. The prince of this world and the Princess of the other fall in love uniting their worlds into a superior race. All three peoples have their own advanced technology. This story contains the battles of each race: full of action, elemental powers, love and compassion.