The Best of Keystone Tombstones: Biographies of Famous People Buried in Pennsylvania (Hardcover) 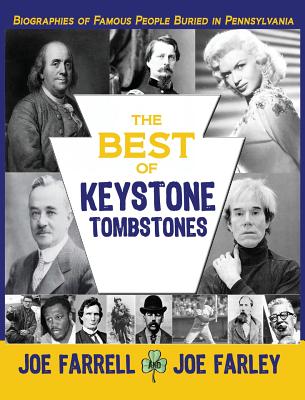