The Mark: The Beast Rules the World (Left Behind #8) (Paperback) 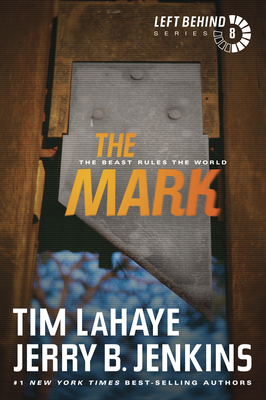 This is book number 8 in the Left Behind series.

The Mark: The Beast Rules the World
His Excellency Global Community Potentate Nicolae Carpathia is back, this time as Satan. Resurrected and indwelt by the devil himself, the beast tightens his grip as ruler of the world. Terror comes to believers in Greece as they are among the first to face a GC loyalty mark application site. The gloves are off, as the forces of good and evil begin a battle for the very souls of men and women around the globe.