Apollyon: The Destroyer is Unleashed (Left Behind #5) (Hardcover) 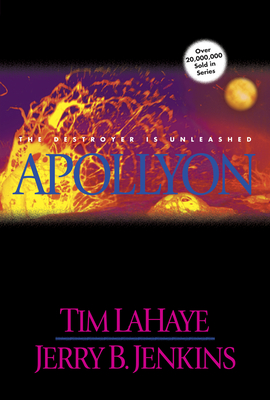 By Tim LaHaye, Jerry B. Jenkins
Not Currently Available- Email for More Information

This is book number 5 in the Left Behind series.

Apollyon: The Destroyer Is Unleashed
As the world's thousands of believers gather in Jerusalem for a stadium rally, the Tribulation Force struggles with their own personal crises. Nicolae Carpathia continues his rise to power, forcing believers underground. But Nicolae isn't prepared for a plague of scorpion-like locusts tormenting his followers--with a pain so horrible that men try to kill themselves but aren't allowed to die.