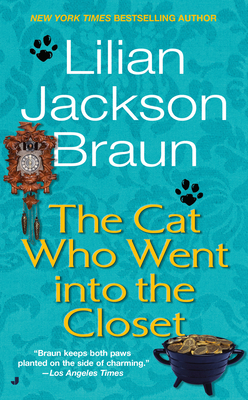 In this charming Cat Who mystery, a misused mansion sets the stage for a strange caper for Jim Qwilleran and his cats Koko and Yum Yum.

Qwill’s moved into the old Gage mansion—and the cats are on a treasure hunt. The house’s fifty closets are crammed with several generations of junk, and while Qwill investigates two recent deaths—those of the mansion’s former occupant and a local potato farmer—Koko investigates the contents of the closets. Qwill and the cats wind up unearthing some surprising skeletons—and bringing long-buried secrets to light...