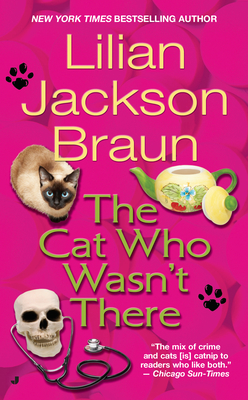 In this mystery in the bestselling Cat Who series, Jim Qwilleran takes a trip to Scotland and brings home a case that only his cats Koko and Yum Yum can solve...

Qwill’s on his way to Scotland—and on his way to solving another purr-plexing mystery. But this time, Koko’s nowhere near the scene of the crime. He and Yum Yum are back in Pickax, being coddled by a catsitter...but Koko won’t sit still once Qwill’s traveling party returns—minus one member. He’s behaving oddly, and Qwill knows what that means: Koko may have been miles away from the murder scene—but he’s just a whisker away from cracking the case!