The Rite of Spring at 100 (Hardcover) 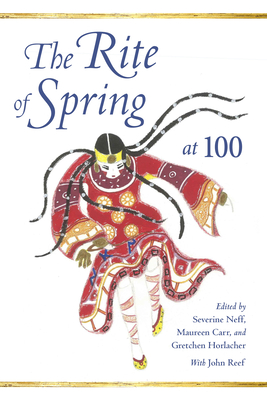 When Igor Stravinsky's ballet Le Sacre du printemps (The Rite of Spring) premiered during the 1913 Paris season of Sergei Diaghilev's Ballets Russes, its avant-garde music and jarring choreography scandalized audiences. Today it is considered one of the most influential musical works of the twentieth century. In this volume, the ballet finally receives the full critical attention it deserves, as distinguished music and dance scholars discuss the meaning of the work and its far-reaching influence on world music, performance, and culture. Essays explore four key facets of the ballet: its choreography and movement; the cultural and historical contexts of its performance and reception in France; its structure and use of innovative rhythmic and tonal features; and the reception of the work in Russian music history and theory.