The Council of Friends and Aaron’s Books will host the fundraising event to benefit the public libraries of Lancaster County.

Note: Tickets ordered before May 10 will be mailed to the address associatd with the order as it is placed. Tickets purchased after May 10 can be picked up at Aaron's Books or at the event on May 24. 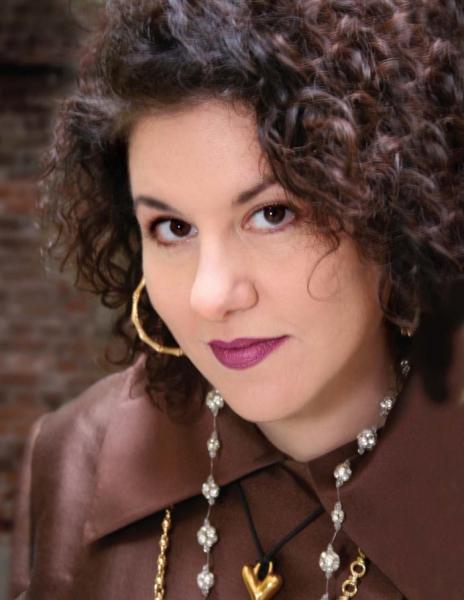 ADRIANA TRIGIANI is the New York Times bestselling author of twenty books of fiction and nonfiction, including The Shoemaker’s Wife. Her books have been
published in thirty-eight languages around the world. She is an award-winning playwright, television writer/producer, and filmmaker. Adriana’s latest novel, The
Good Left Undone, tells the story of the Cabrellis, a hardworking family of Tuscan artisans with long-held secrets. 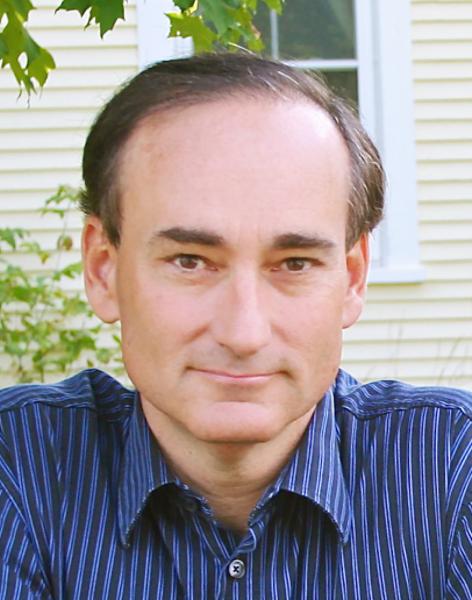 CHRIS BOHJALIAN is the #1 New York Times bestselling author of twenty-four books. His work has been translated into 35 languages and become three movies and an Emmy-nominated TV series. His
latest novel, The Lioness, is a riveting historical thriller that is a story of fame, race, love, and death set in a world on the cusp of great change. He lives in Vermont.

SCOTT LAMAR is the Award-winning Host/Executive Producer of award-winning, Smart Talk radio, WITF’s public affairs program. He has won more than a dozen
Pennsylvania Associated Press Broadcast Awards since 2000 and has been nominated for five Mid-Atlantic Emmy Awards.

The Council of Friends  -- Established in 2000, the award-winning volunteer committee of avid readers who are committed to promoting reading countywide. The group has organized and hosted author events that have featured best-selling authors for the past 21 years. In 2010, they formed a partnership with Independent Bookstore Aaron's Books in Lititz that brings authors to Lancaster County while they travel on their national book tours.

Hour of the Witch: A Novel (Vintage Contemporaries) (Paperback)

The House of Love (Hardcover)

The Shoemaker's Wife: A Novel (Paperback)

Don't Sing at the Table: Life Lessons from My Grandmothers (Paperback)